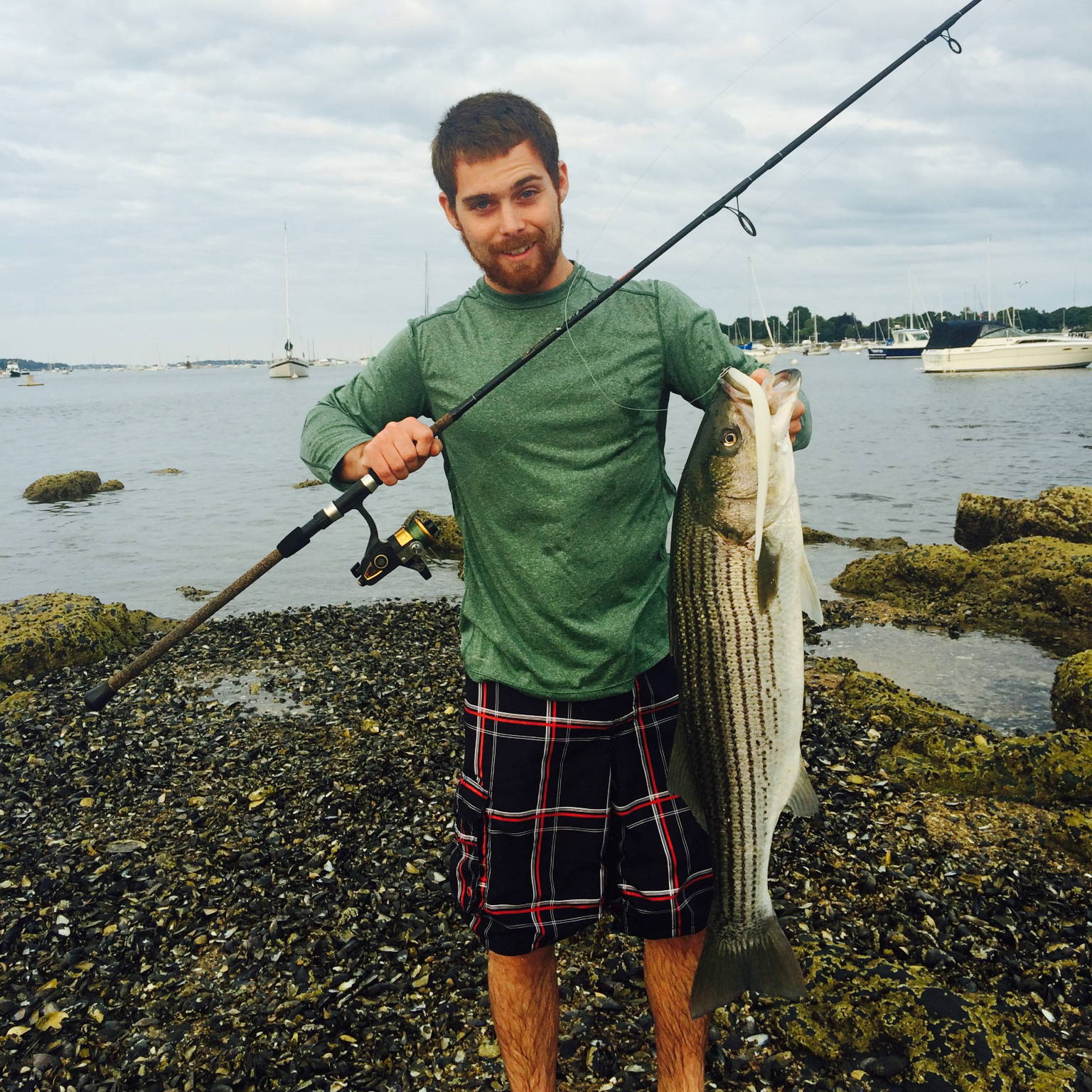 At Hogy, we literally make thousands of different shaped and sized lures for fisheries all over the world. Although the vast majority of our lures work for striped bass, we have compiled the list below to highlight our most commonly used lures, what their applications typically are, and how to fish them. Many of our lures are extremely versatile and can be used both for casting and jigging. 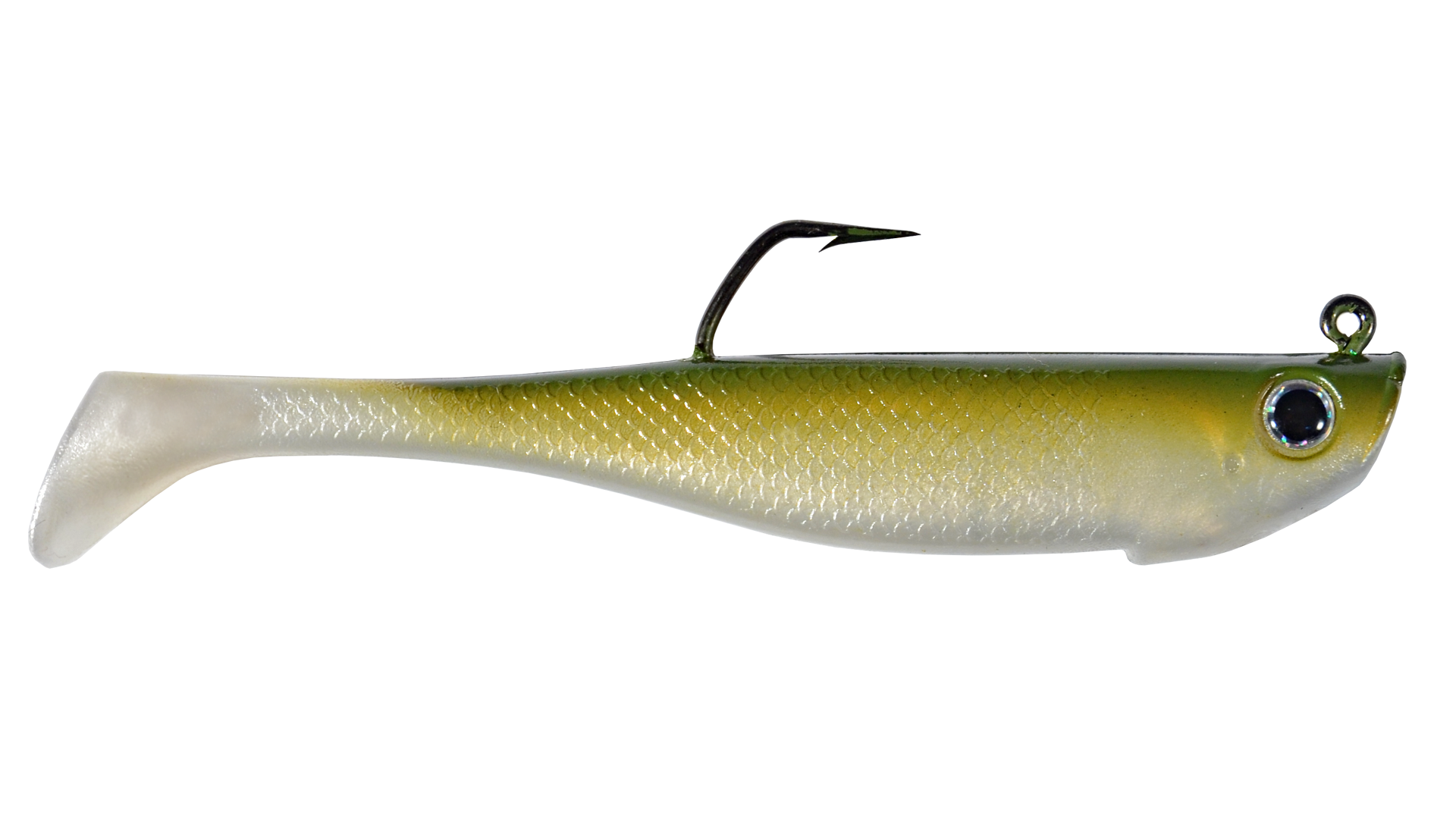 Historically, bucktail jigs ere often referred to as the most versatile lures for fishing, including for shore anglers who could fish any portion of the water column based on what weight the jig head was and the amount of hair that was used. With a pork rind strip attached for added attraction, these lures were relatively inexpensive and durable.

While bucktail jigs are still favored in some shore locales such as Montauk and even among some old school Cape Cod Canal rats, the reality is that over the last two decades, weighted soft plastics, whether they were produced with internal weights by manufacturers or made up by anglers using their favorite plastic and jig head, have come to dominate the saltwater fishing world. The internally weighted soft plastic paddle tail jig provide anglers with a lure that combines the ability to fish any level of the water column with the attraction of a vibrating paddle tail, while adding an extremely lifelike imitation of an actual baitfish, including colors, scale patterns, and other features.

The Hogy Pro Tail Paddles are our best-selling soft baits due to their versatility and general baitfish shaped profile. They come in a variety of lengths, colors, and weights, with all models internally weighted. They can be fished just below the surface by keeping your rod tip up and maintaining a faster, steadier retrieve, while they really excel as a deeper, subsurface lure. The depth at which one can be fished is determined by the weight of the Pro Tail you use and how long you allow it to sink, as well as the speed of your retrieve; a slower retrieve will allow the lure to remain deeper and at a more consistent level in the water column, while increasing the speed of retrieve will tend to draw one up to the surface. An erratic retrieve, featuring pauses and even shaking of the rod, will give a Pro Tail an injured baitfish appearance. The heavier versions, typically from three ounces and up, make good vertical jigging lures as well. Hogy Pro Tails come pre-rigged and feature VMC hooks that are strong enough for inshore and offshore applications.

In spots like the Cape Cod Canal, the heavier versions, typically from three ounces on up, make good jigging lures as well and for many Canal regulars have replaced bucktail jigs as their favorite option when jigging the Ditch. In addition, over the last several years, we have received good reports from shore anglers who have used Hogy Pro Tails in various weights to fish the entrance channels in areas like Waquoit, Popponesset, Osterville, and Barnstable Harbor, as well as wading anglers who follow the dropping tide around the Brewster Flats to fish the dropoffs where schools of fish hold at low water when a good portion of this area is dry sand. 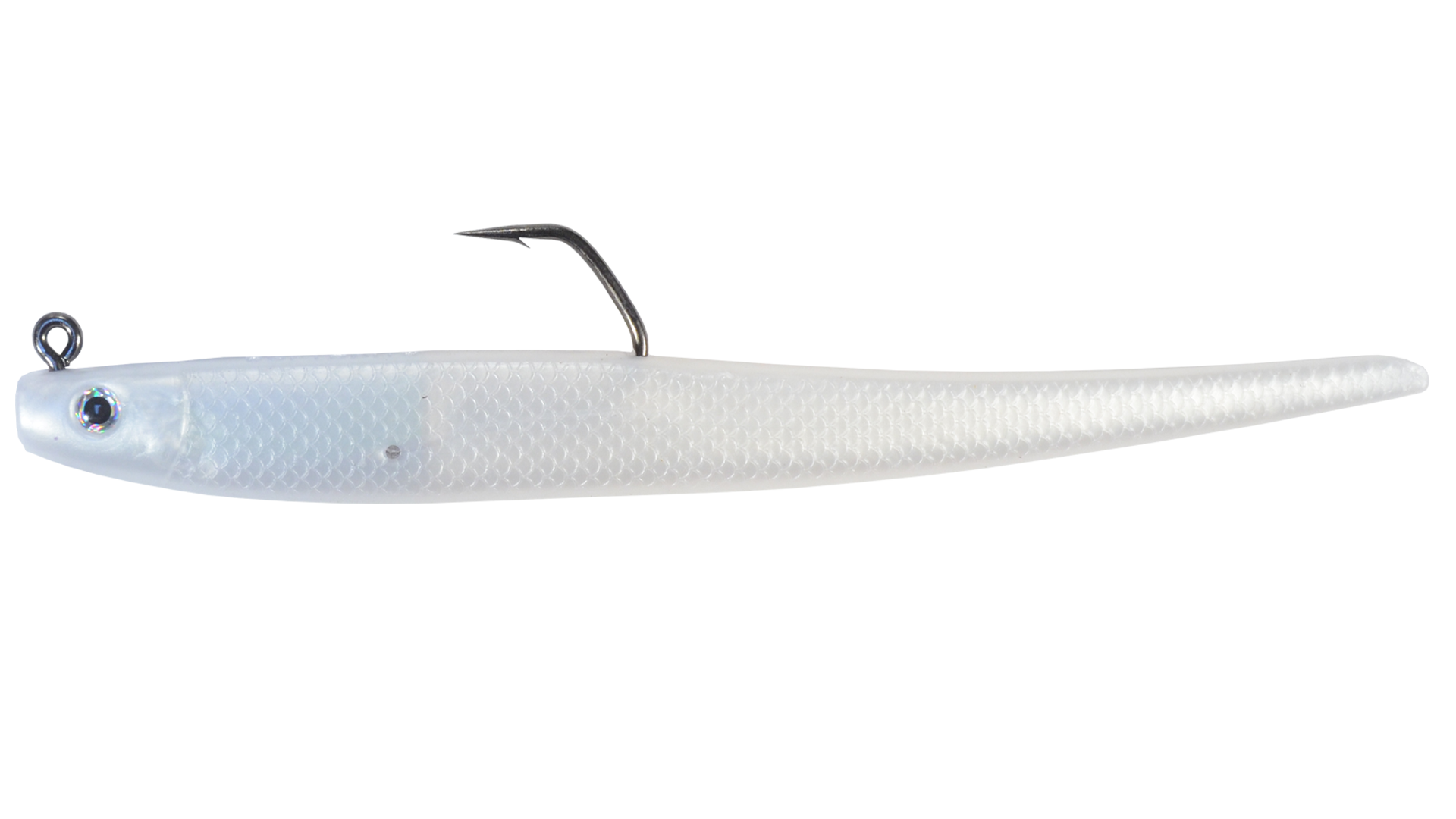 On the other hand, since the Pro Tail Eel is a good imitation of a sand eel, bouncing it in the sand can be productive since hiding or digging into the sand is what gives this baitfish its name.

Casting Application: Even when working deep in the water column, a shore fishermen must first cast their offering before using whatever combination of retrieve options are best based on things such as water depth, speed of current, wind strength and direction, placement and presence of structure, and, most obviously, whether fish are showing or not. In general, shore anglers will be faced with one of or a combination of the following scenarios that will determine what they do with their cast. 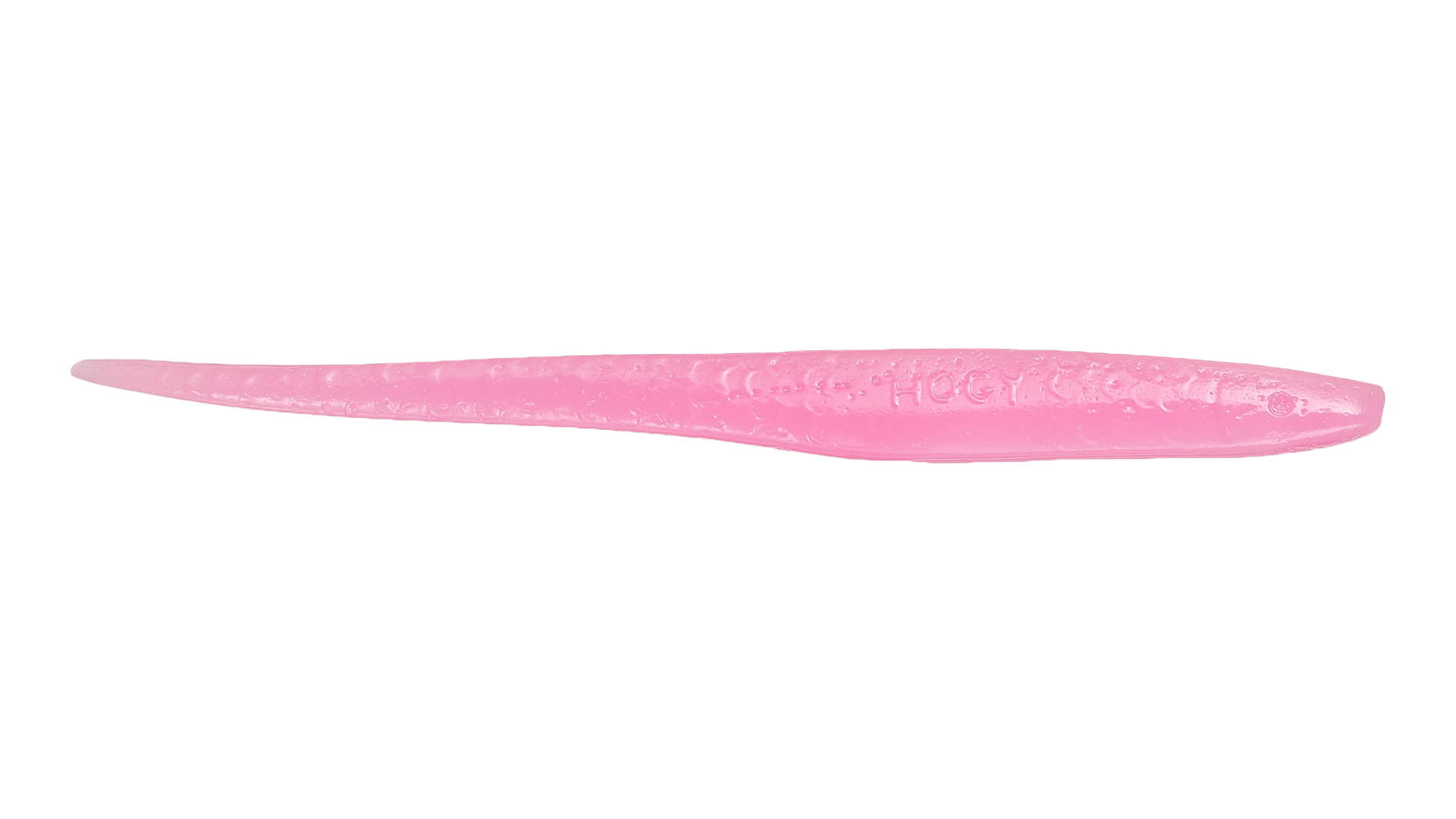 Colors: The bone color is a great starting point since most baitfish have some white in them, especially in belly area. When fish are feeding on squid, which does occur in shore fishing scenarios, especially up in Cape Cod Bay, amber and bubblegum are top producers as “imitators” of colors that squid are known to exhibit, but even when squid aren’t present, these two colors are excellent “attractor” options. 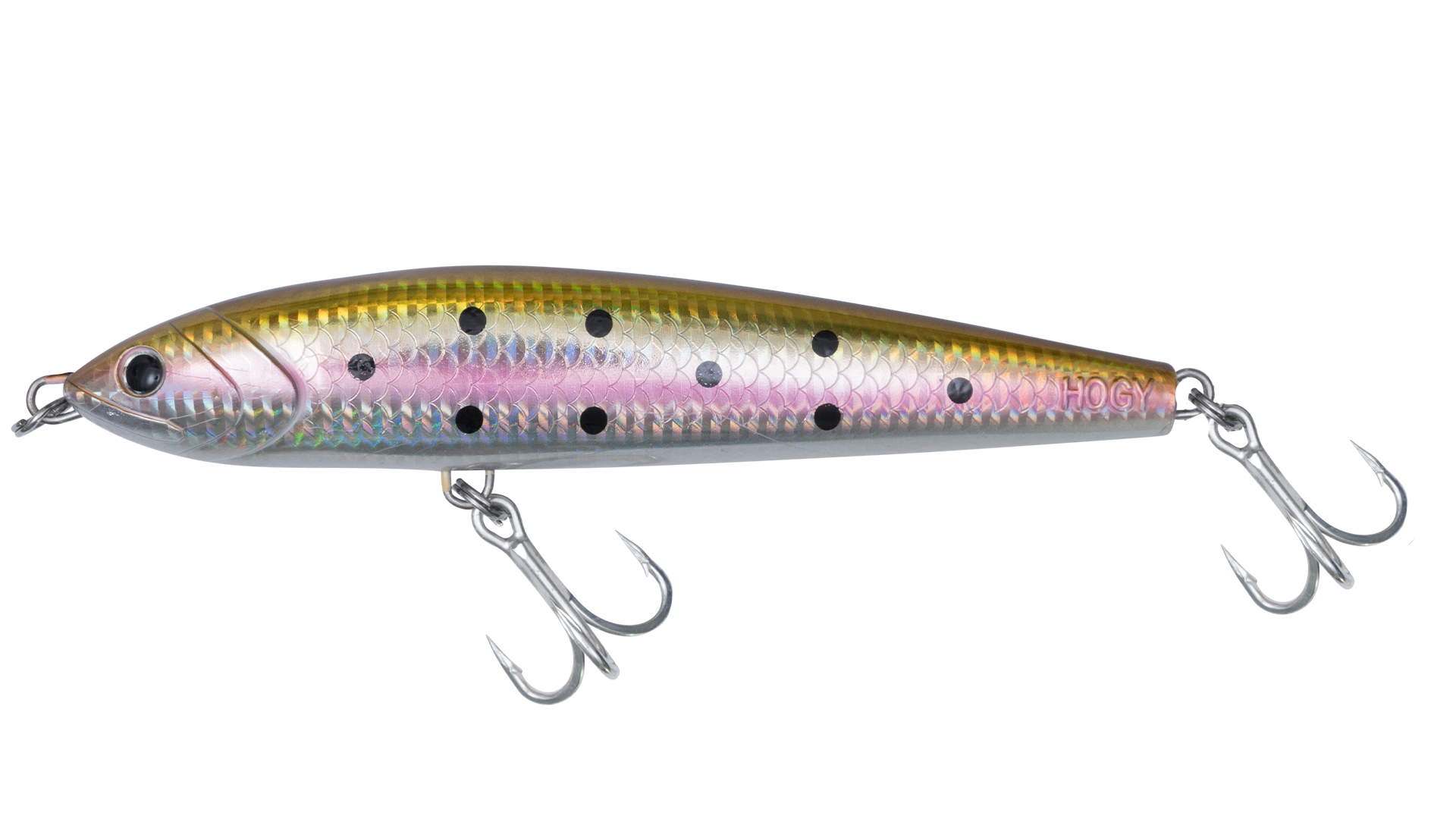 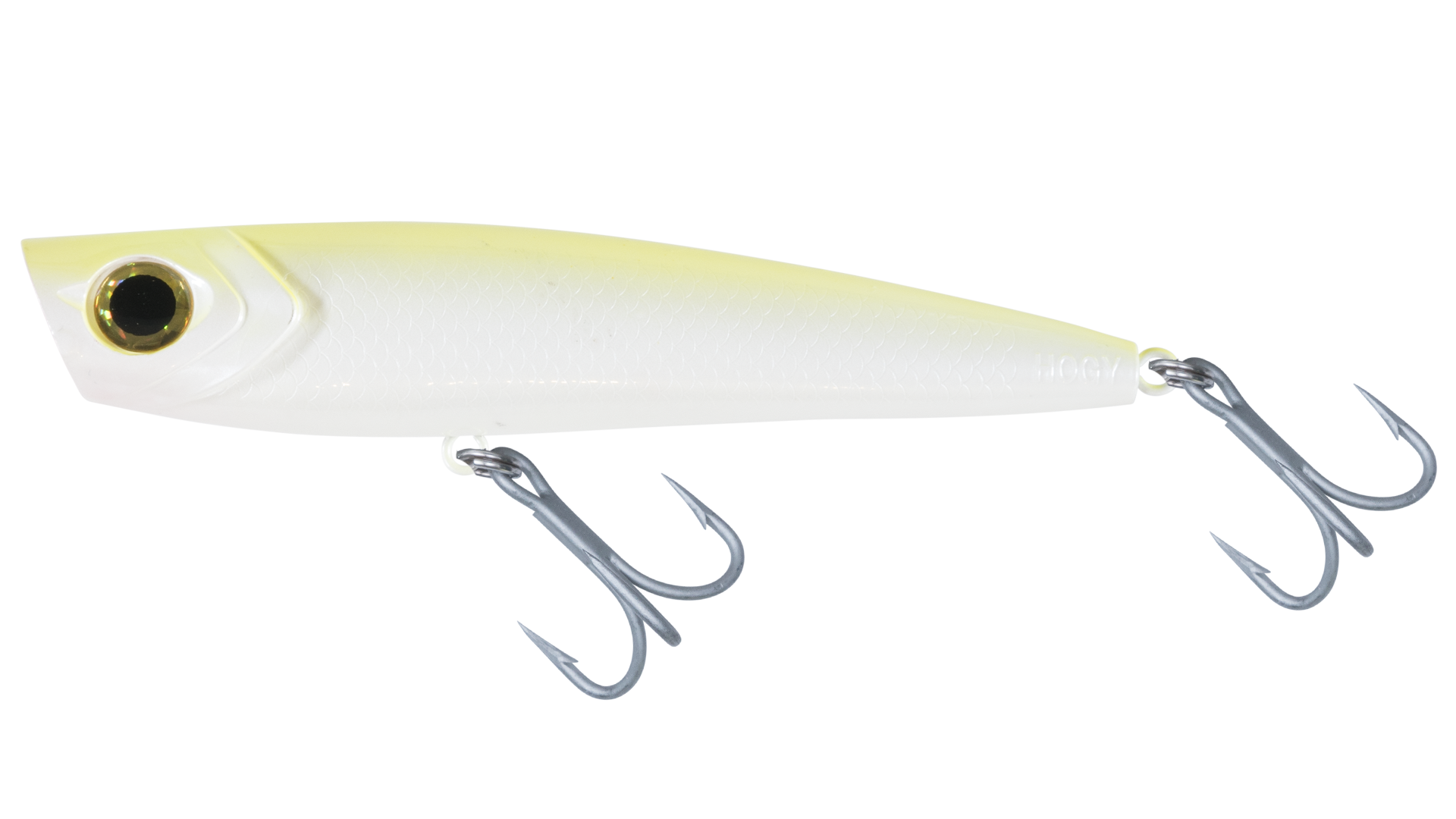 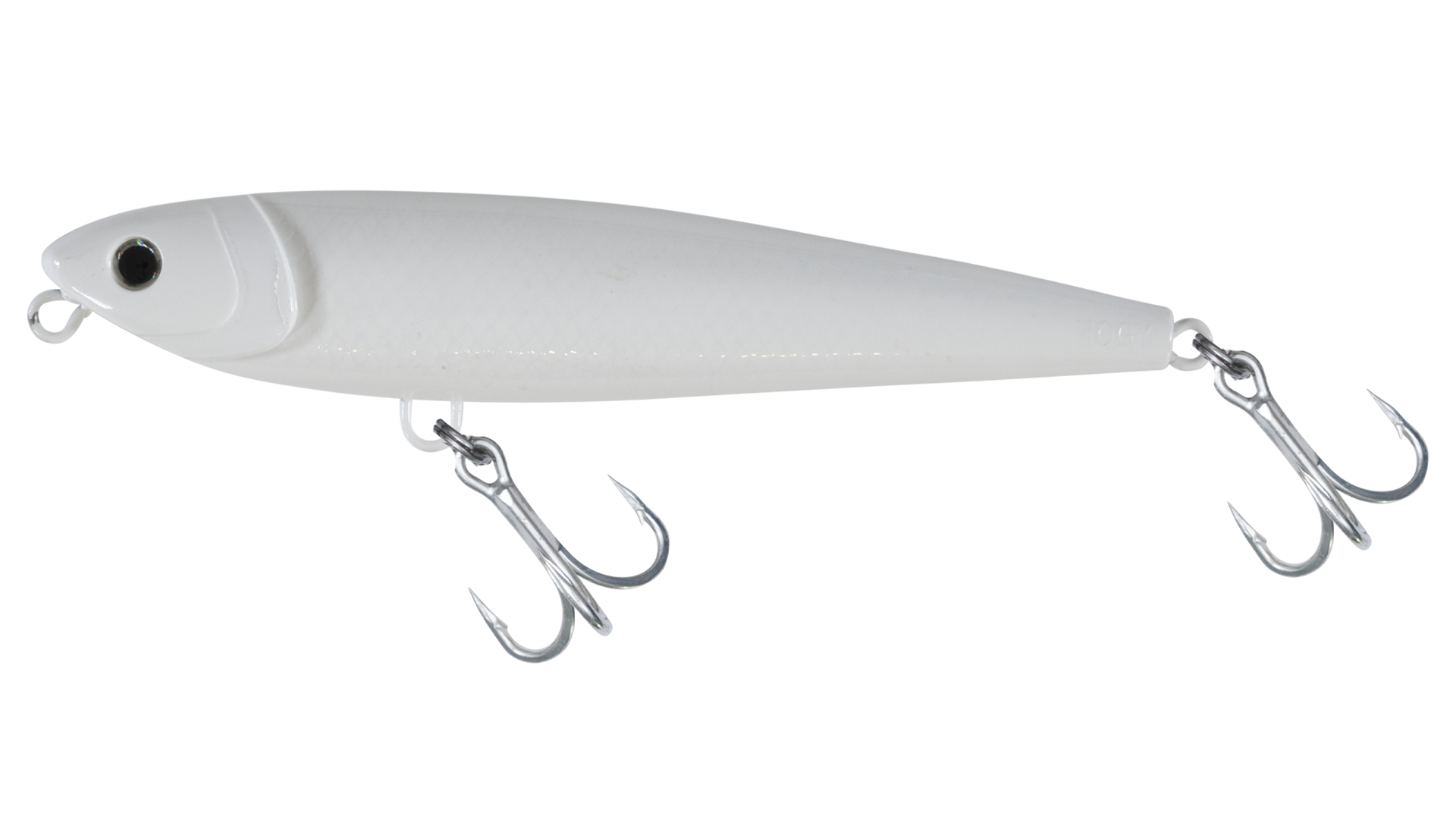 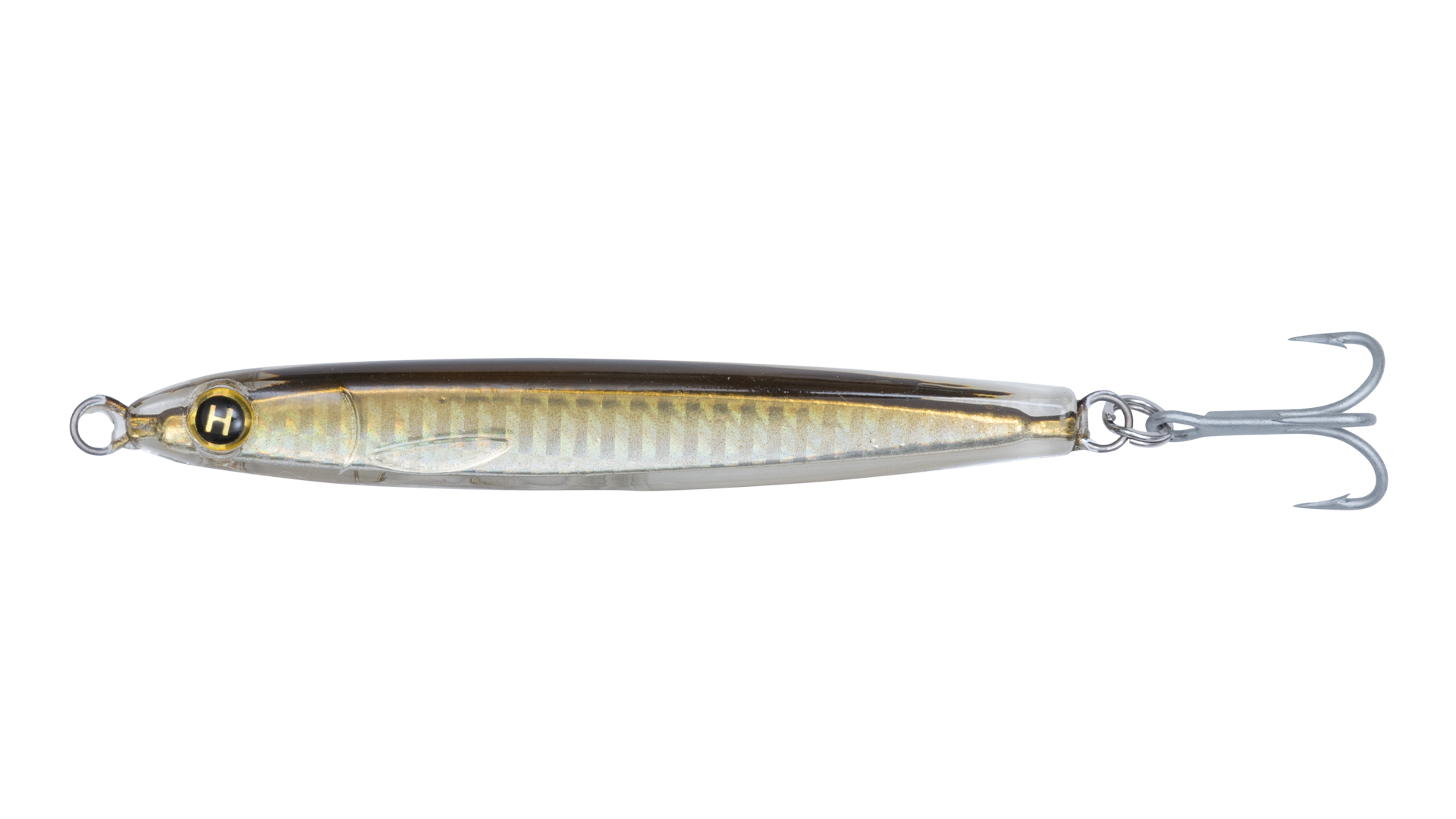 Top Colors: Pink, Olive, Silver and Green are great imitators of squid, sand eels, herring and mackerel in that order. 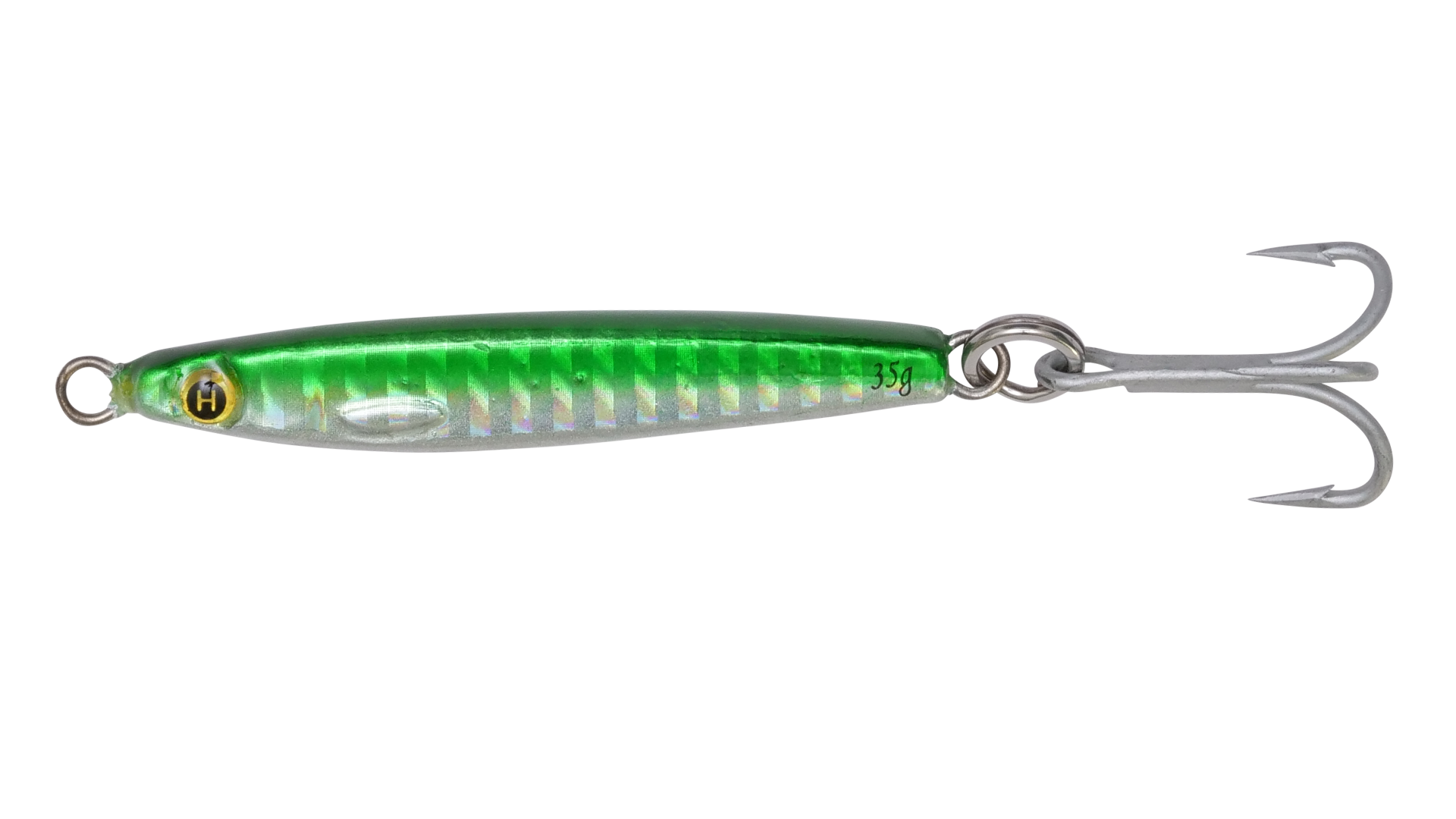 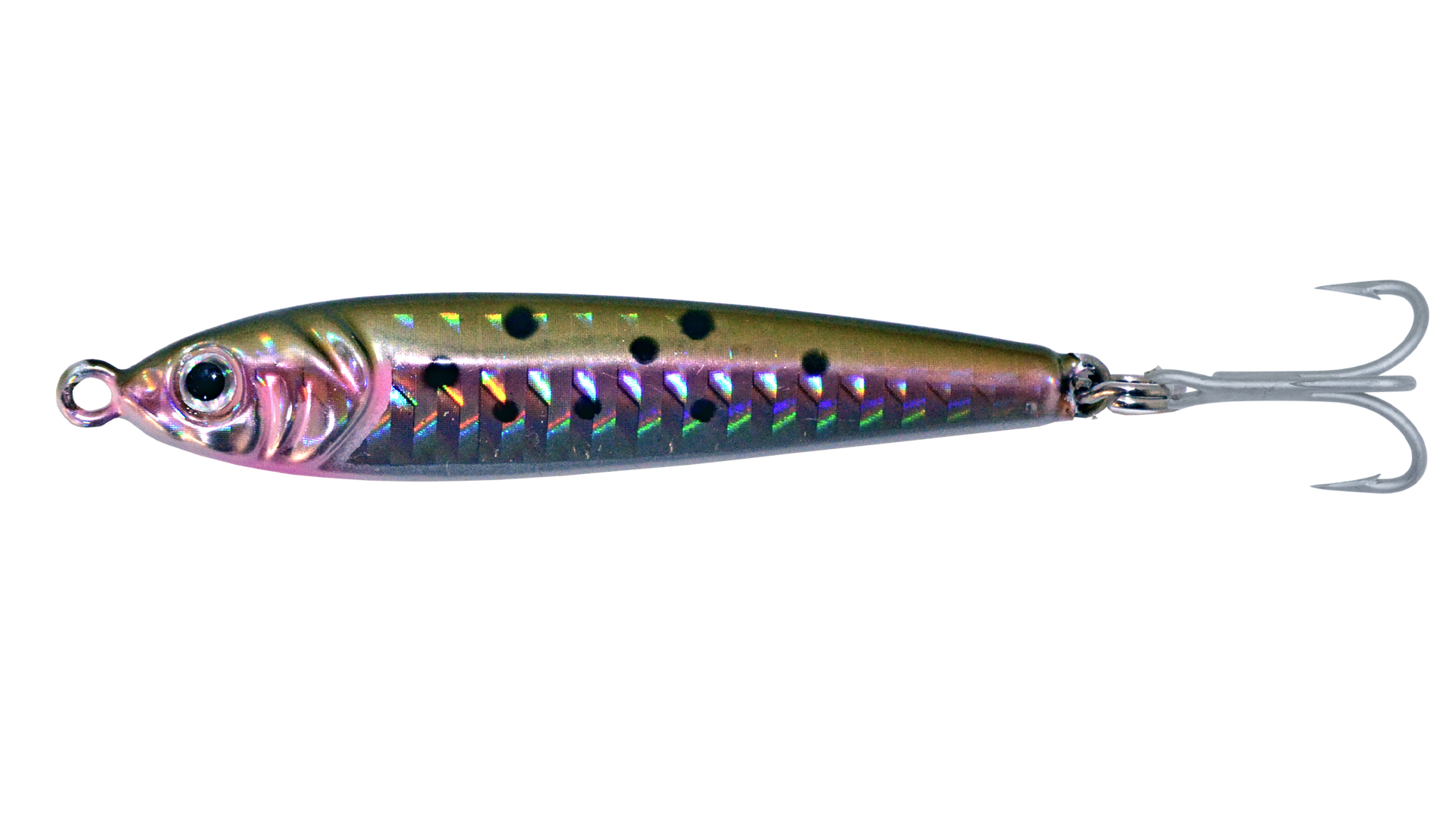